Meet the team and company that provides CoCalc.

Prior to CoCalc, William Stein spent 15 years teaching and doing research using mathematical software at Berkeley, Harvard, UCSD, and Univ of Washington. Based on this experience, he launched the CoCalc web application in April 2013, under the name SageMathCloud, with the mission to make it very easy to collaboratively use free open source mathematics and data science software in classes and research.

After over 5 years of extremely active development, CoCalc is now a modern web application that provides collaborative access to most free open source technical software, including LaTeX, Jupyter Notebooks, the Python numerical ecosystem, the R statistics software, and SageMath. Thus CoCalc brings together the work of thousands of contributors to open source software under one roof, which is easily accessible from your web browser.

Sagemath Inc., the company behind CoCalc, is an independent Seattle based tech startup founded by William Stein in Feb 2015. The mission of SageMath, Inc. is to be a sustainable company whose interests are strongly aligned with the open source mathematical software community.

SageMath, Inc. provides new sources of support for open source mathematics software, by contributing to those projects and making them more accessible. Though SageMath, Inc. continues to grow substantially, it does not seek venture capital investment and will not be purchased by a large tech company. The company has greatly benefited from support by sophisticated investors with a love of mathematics. (If you would like to be such an investor, please contact us.)

There are currently four people–William, Harald, John, and Hal–who work fulltime on CoCalc (though many others have contributed to CoCalc): 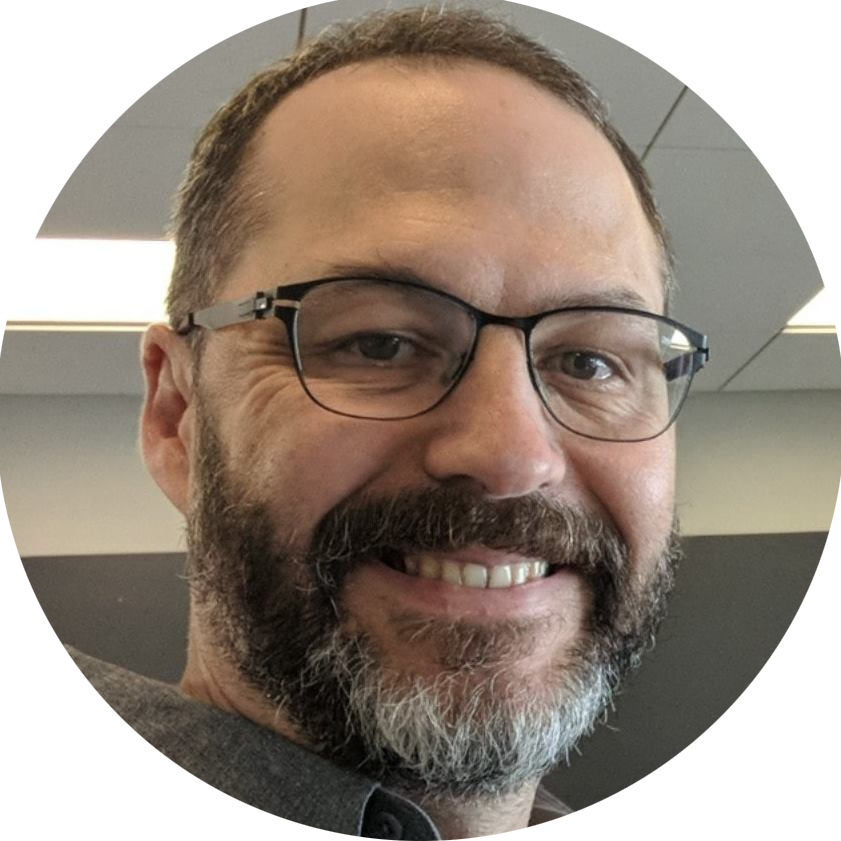 William is a pure mathematician specializing in number theory, who has worked on all aspects of frontend and backend software development related to both CoCalc and SageMath. 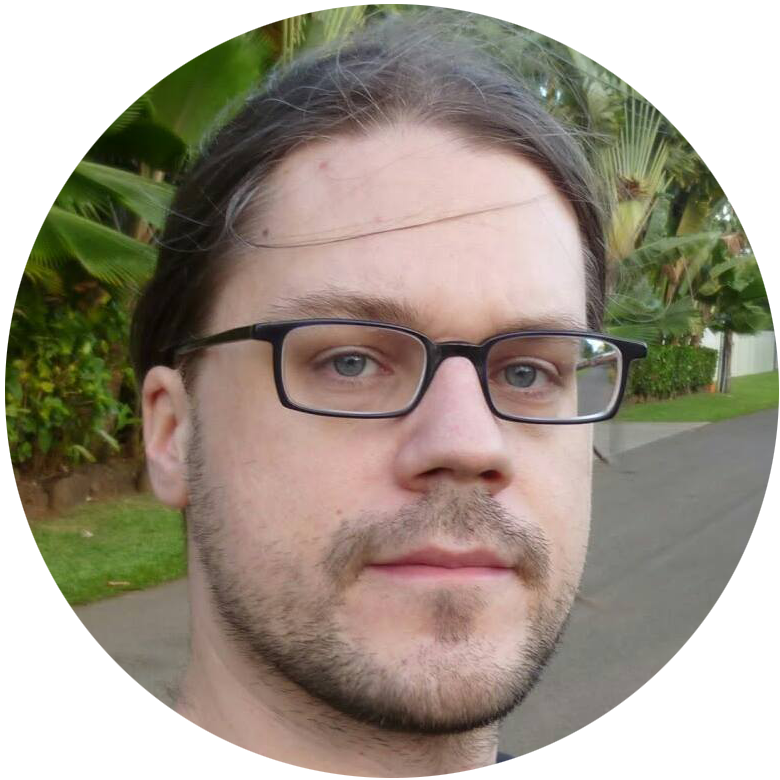 Harald is an applied mathematician, with expertise in Linux, Python, Java, Javascript, Kubernetes, and system monitoring. He does the majority of CoCalc user support, and manages the massive installation of open source software that CoCalc projects use. 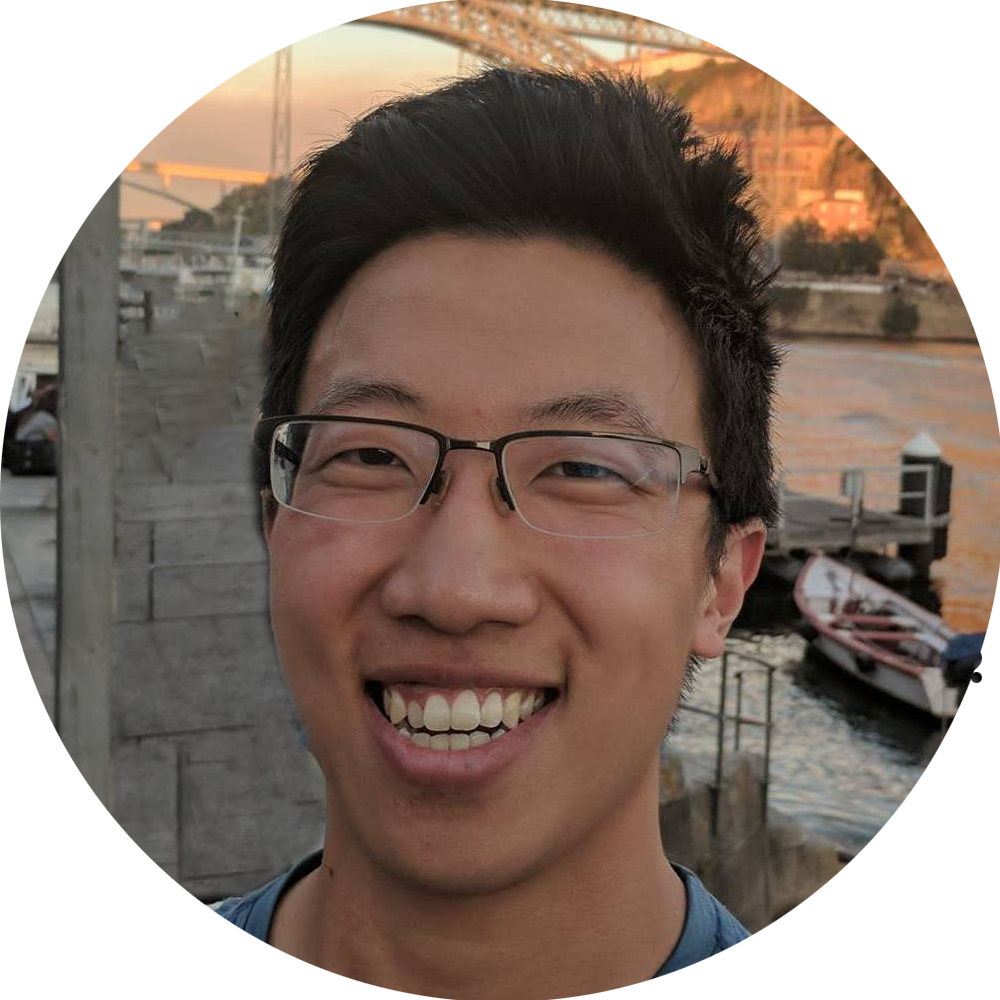 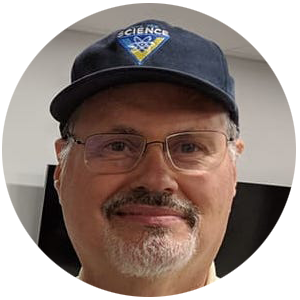 Much of CoCalc is open source. Anyone can review the code (and offer pull requests!) on GitHub.

The public CoCalc.com web application often has over 5000 active users a day served via a scalable and battle tested architecture built on Kubernetes and deployed on Google Cloud Platform. This scalable backend is proprietary; contact us at [email protected] if you are interested in running it on your infrastructure.

There is also a free and open source CoCalc Docker image, suitable for easily running your own private CoCalc server on your computer. This image, currently about 10 GB, does not contain all the nearly 300 GB of open-source software available at https://cocalc.com. However, it fully supports collaboratively running Jupyter, Python, SageMath, R, Julia, Octave, and editing LaTeX documents.